Azubuike Chibuzo Nelson, an indigenous rapper known as Phyno, had the hottest Nigerian song of 2016.

MTV Base, premier music channel, defines the “hottest song” as being popular, commercially successful and massively requested. Olamide, D’banj, Reekado Banks, Falz, Humblesmith were among the twenty artistes whose songs were deemed worthy of MTV Base’s list. Tekno, who has had a remarkable year, had two songs on the list. 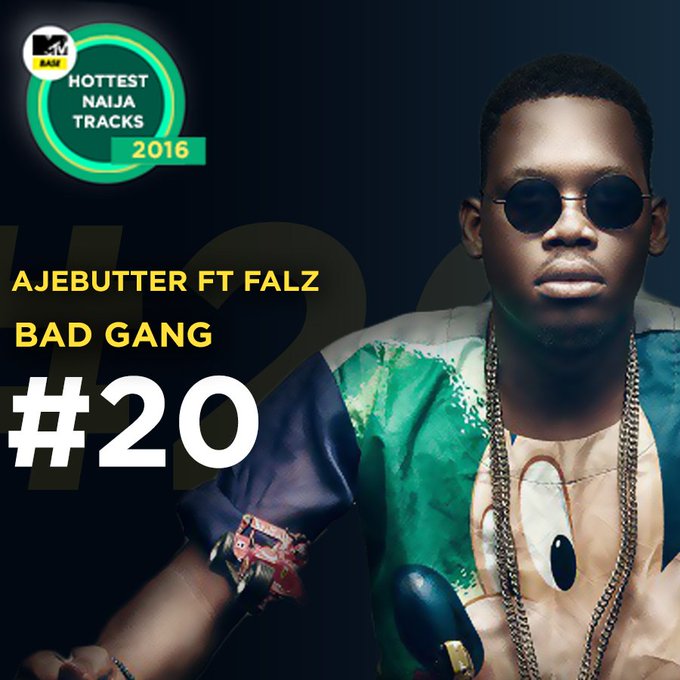 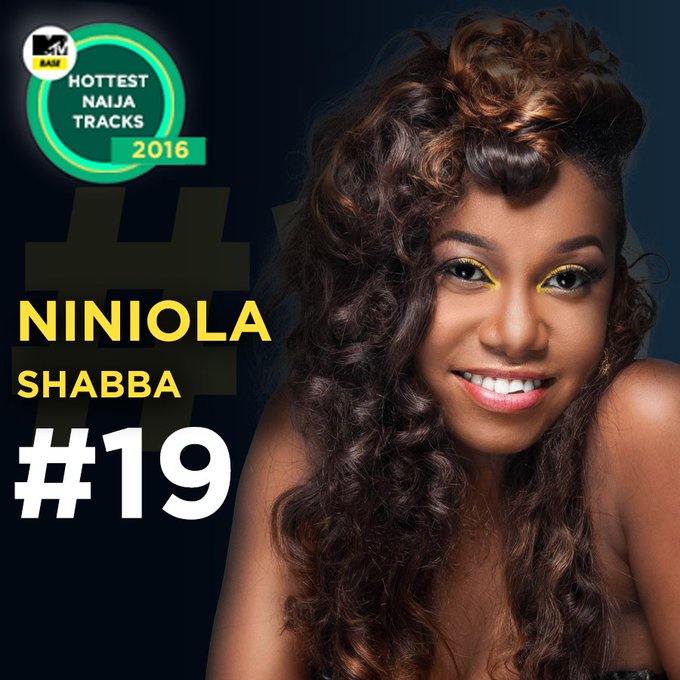 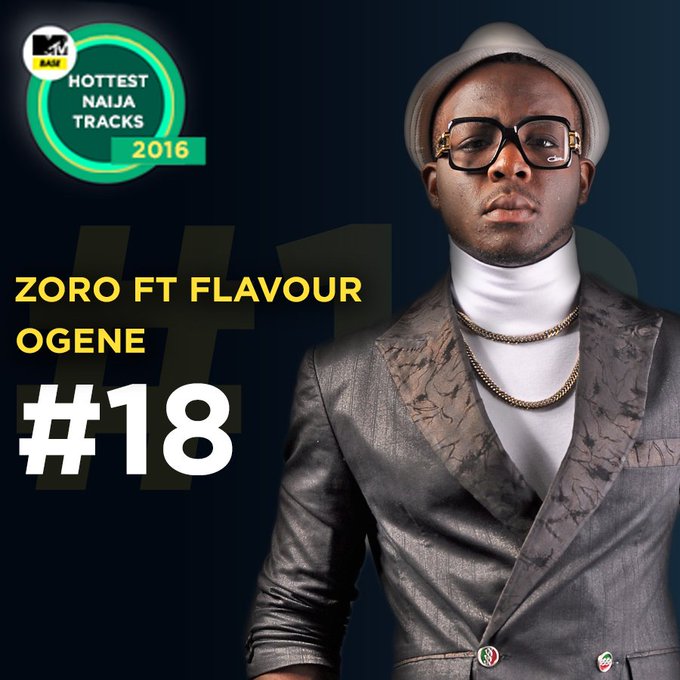 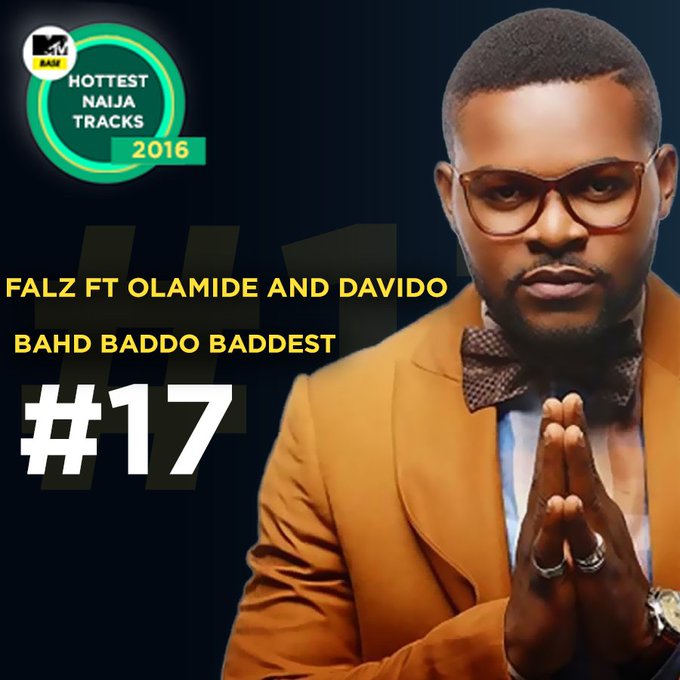 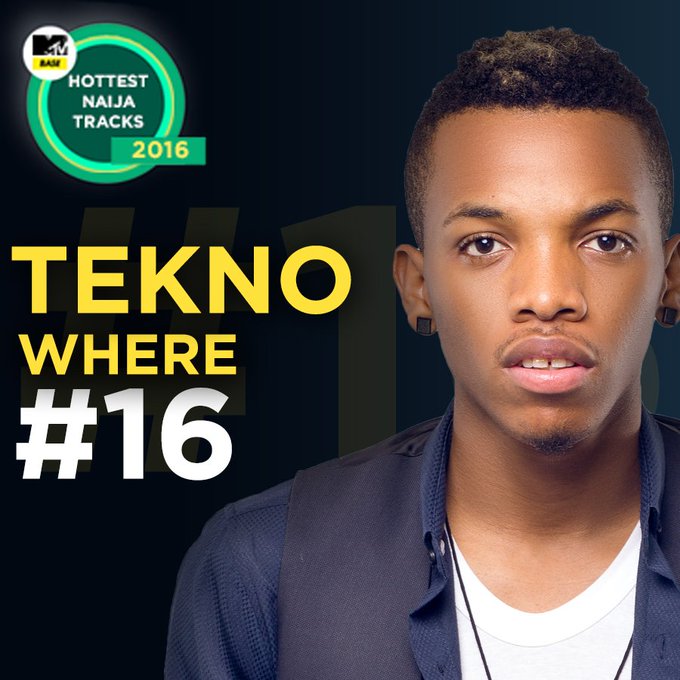 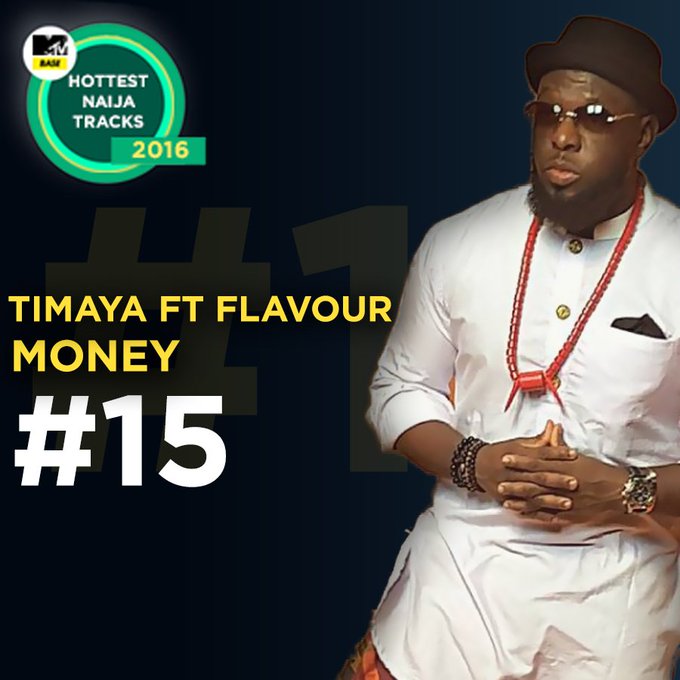 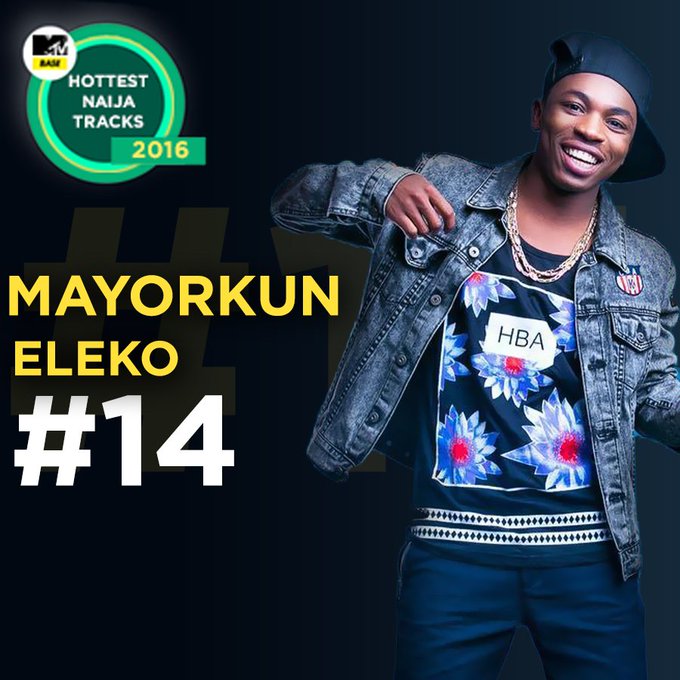 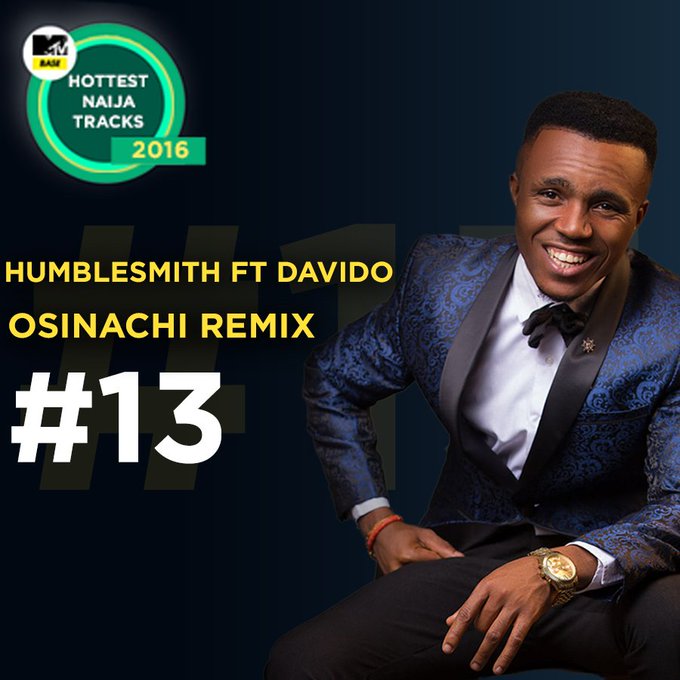 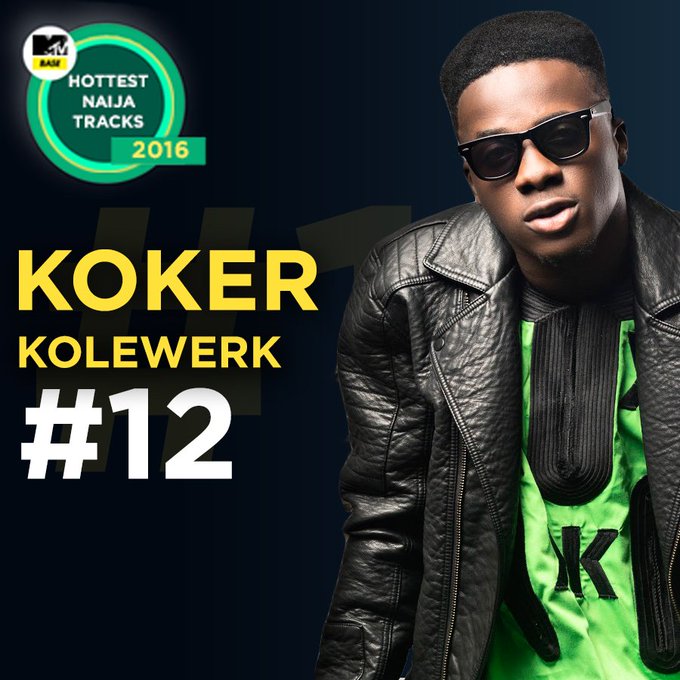 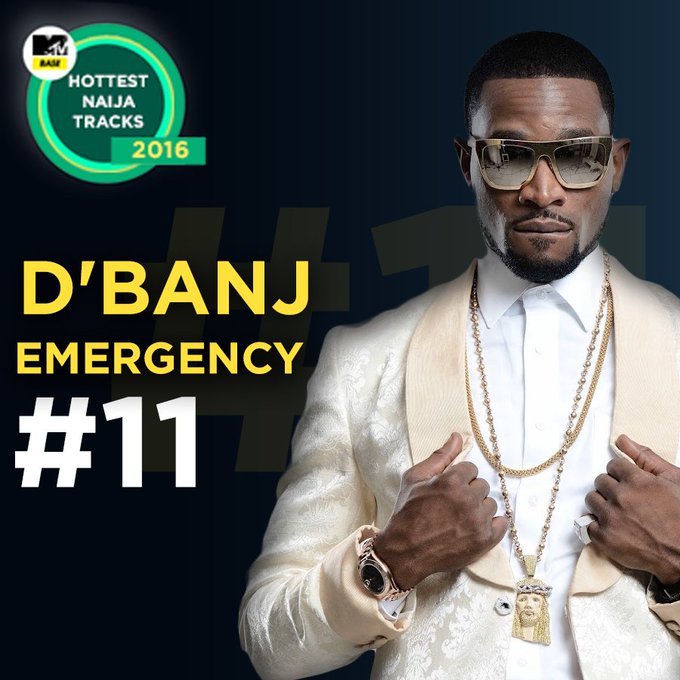 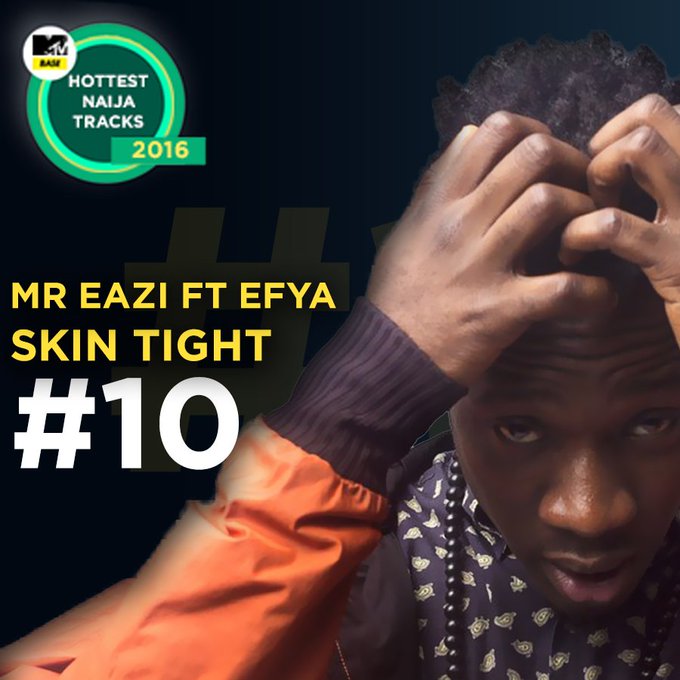 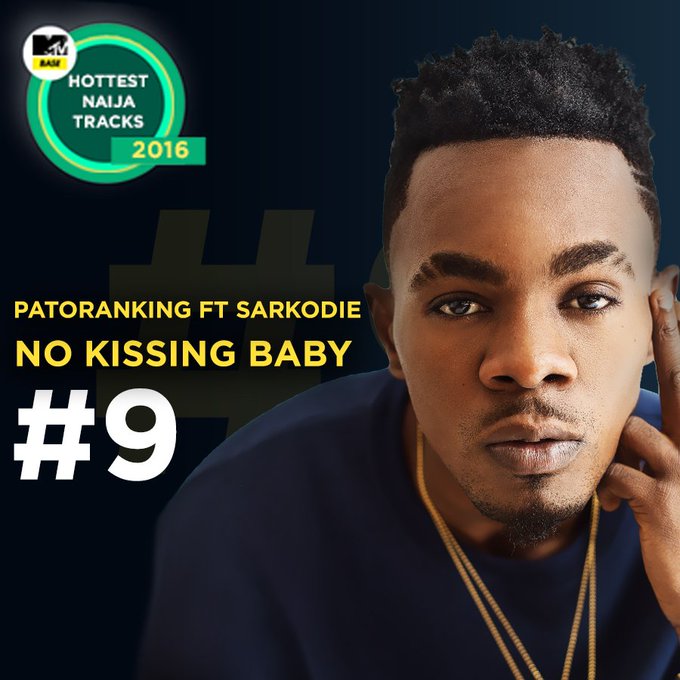 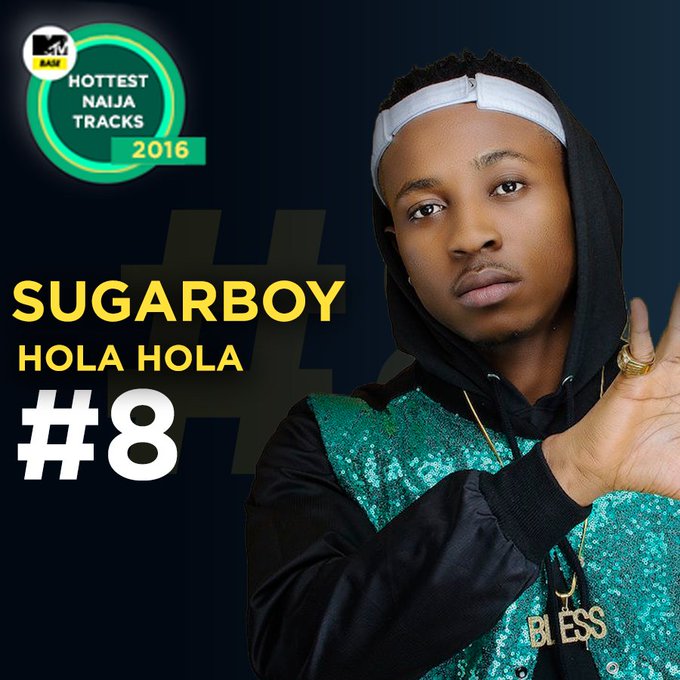 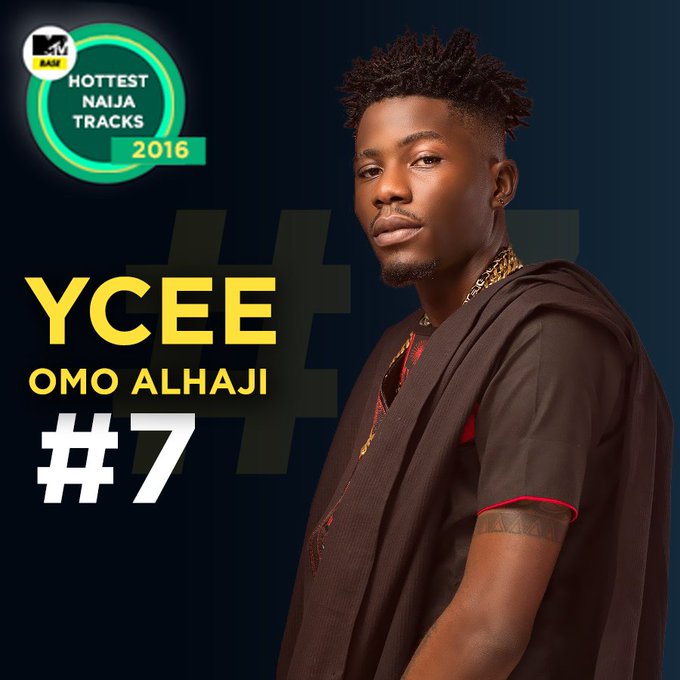 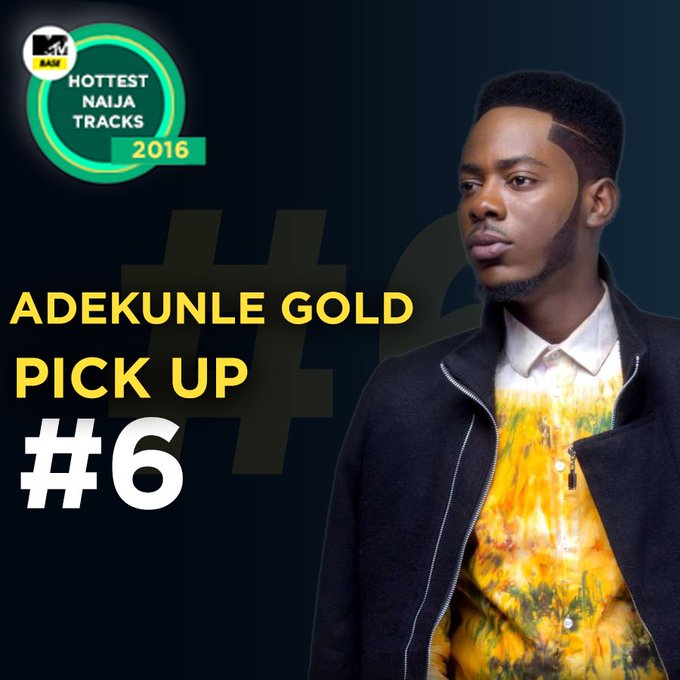 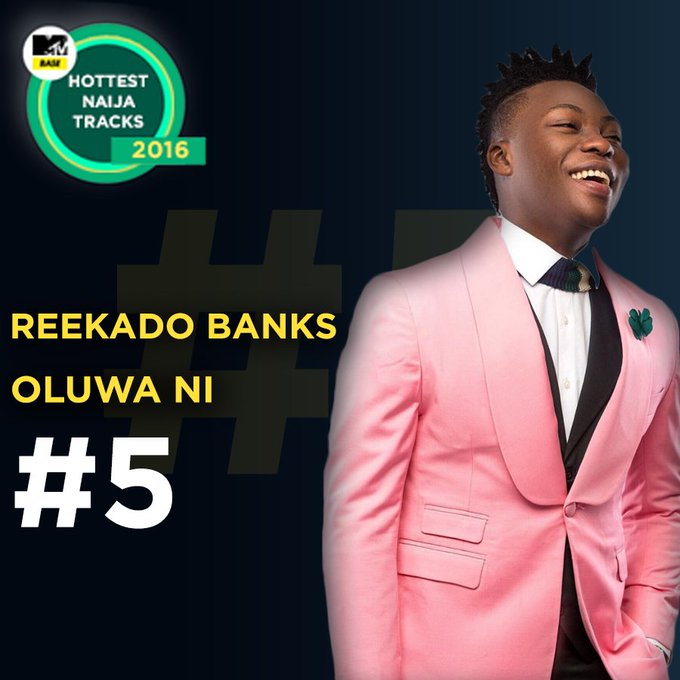 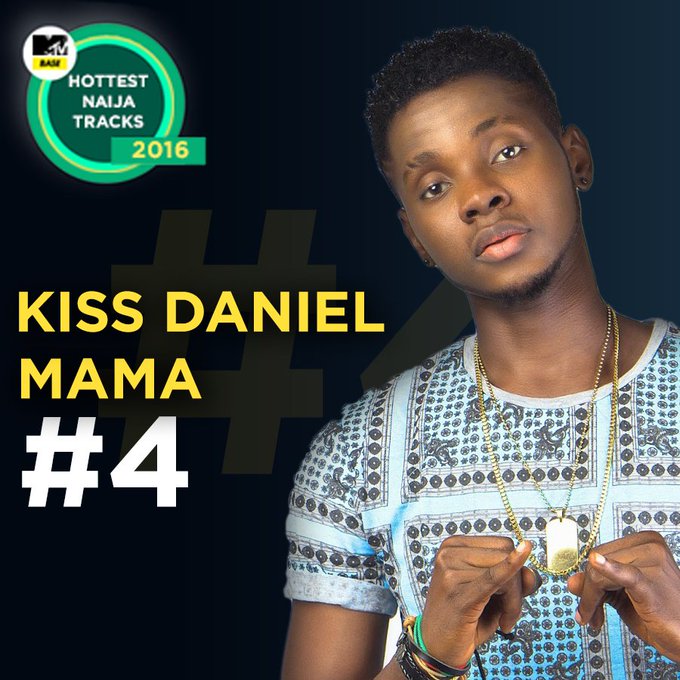 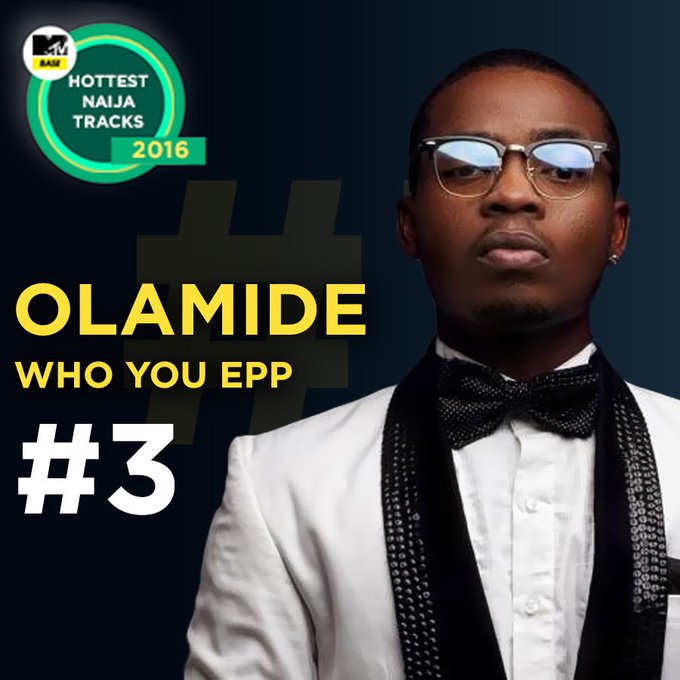 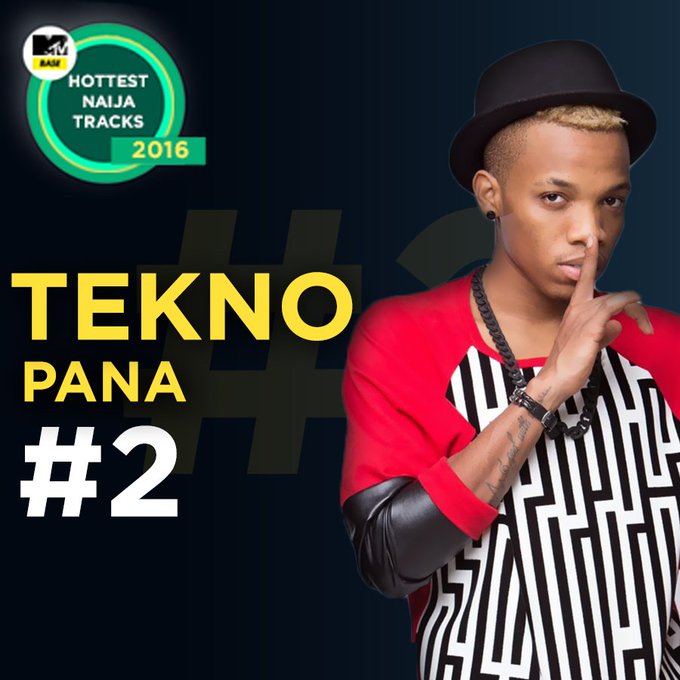 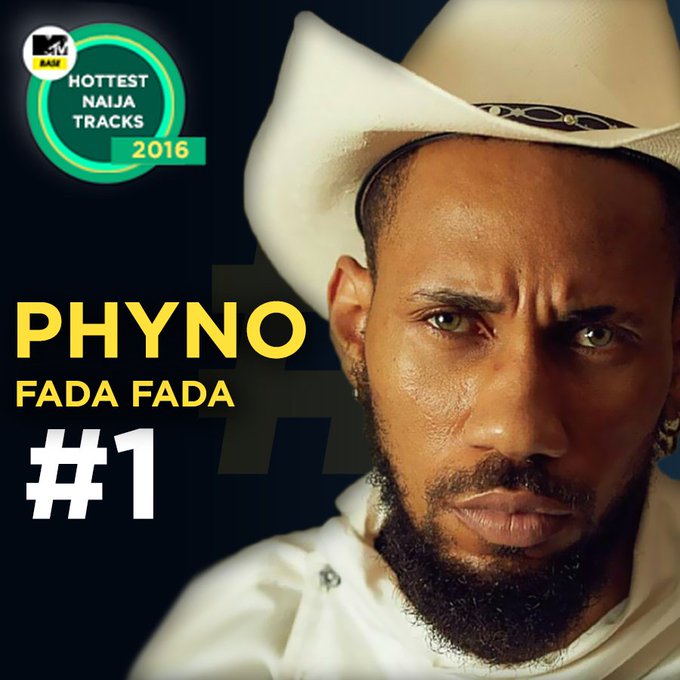